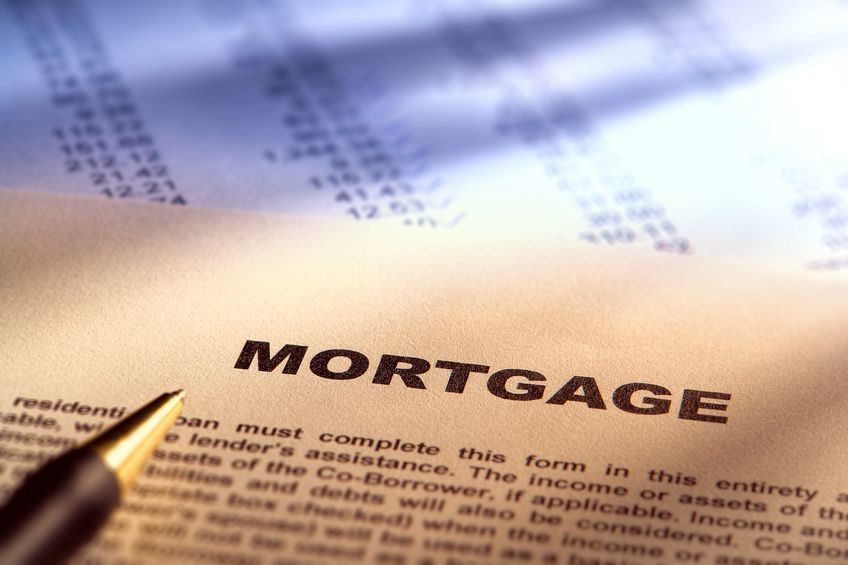 Over the past few years obtaining a mortgage has become harder, partly due to new rules and strict regulation put in place since the banking crises in 2008. However new figures show that mortgage applications reached a record high in the second quarter of 2017 with nearly nine out of every 10 being done through advisors being granted.

According to the new stats by IMLA, Intermediary Mortgage Lenders Association as much as 88% of all applications ended in offers. The political uncertainty in the UK doesn’t seemed to have had an impact on lending, mortgage lending which stood at a 13 year high at £60.3 billion in that period. Most mortgage brokers feel confident, 96% that the current level doesn’t look to end any time soon.

First time buyers have benefited too, making the most of historically low interest rates and support.

Peter Williams, executive director of the IMLA stated: ‘While the second quarter of 2017 was dominated by political speculation and campaigning, any resulting uncertainty was not enough to send the mortgage market and the determination of aspiring home owners off their course.’

‘The percentage of successful applications continued to grow across the board, a testament to the ability of the intermediaries to match consumers with suitable products in what is an increasingly complex marketplace,’ he pointed out.

‘Greater choice means that, for intermediaries, it is perfectly possible to match a wide range of aspiring homeowners and movers to suitable finance without compromising on rigorous assessments of borrower capacity to service their mortgage underpinning the market,’ he added.

If you are looking at buying a property why not pop into your local branch of Goodfellows for chat and a coffee.

Your home could be at risk if you do not keep up the repayments.