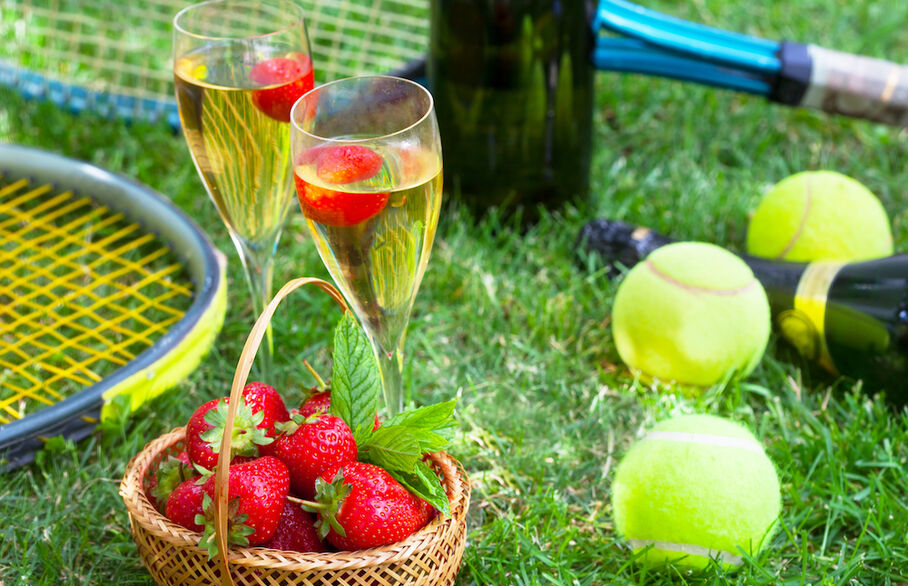 The Wimbledon Championships 2019 will now dominate the UK sporting news for the next two weeks.  As one of the Grand Slam tournaments in the international tennis calendar and the only grass event it always attracts lots of media attention world-wide and is attended by royals, celebrities and thousands of general public who will queue for hours for tickets.

Unfortunately there is no real British contender this year after many years of us all supporting Tim Henman and then Andy Murray.  However there are still some British players to watch in both the men’s and women’s tournaments. Johanna Konta has been seeded 19th and had an excellent run at the French Open earlier this year. She is definitely one to watch having reached the semi-finals in 2017, losing out to Venus Williams.

For the men, keep an eye on Kyle Edmund who is currently ranked world number 31, he has huge confidence in his ability and has been quoted to say that he plans to win the 2019 Championship! The Murray brothers are still a familiar site at Wimbledon with both Andy and Jamie competing in the doubles tournament, sadly not together, but both have had huge previous success with doubles and both love the home crowd.

One of the youngest British newcomers is Paul Jubb. Paul is still classified as an amateur as he is only 19 years old but he has already made his mark on the international circuit and is sure to be spurred on by the home crowd – we expect to see great things from this young, eager star.

But why is Wimbledon such an important tennis tournament for Goodfellows and their sister company Finch & Co.  Well simply it is because it is on our doorstep.  Not only do we enjoy soaking up the atmosphere and can literally hear the crowds but, it gives us an opportunity to show just what the local area can offer for buyers and the amazing properties we have available – you too can be part of the magic of Wimbledon.

Take a look at just a few of the properties we have available, we always like to serve up the best properties on offer!