Cookie settings
Accept and close
Back to search results
Prev Next 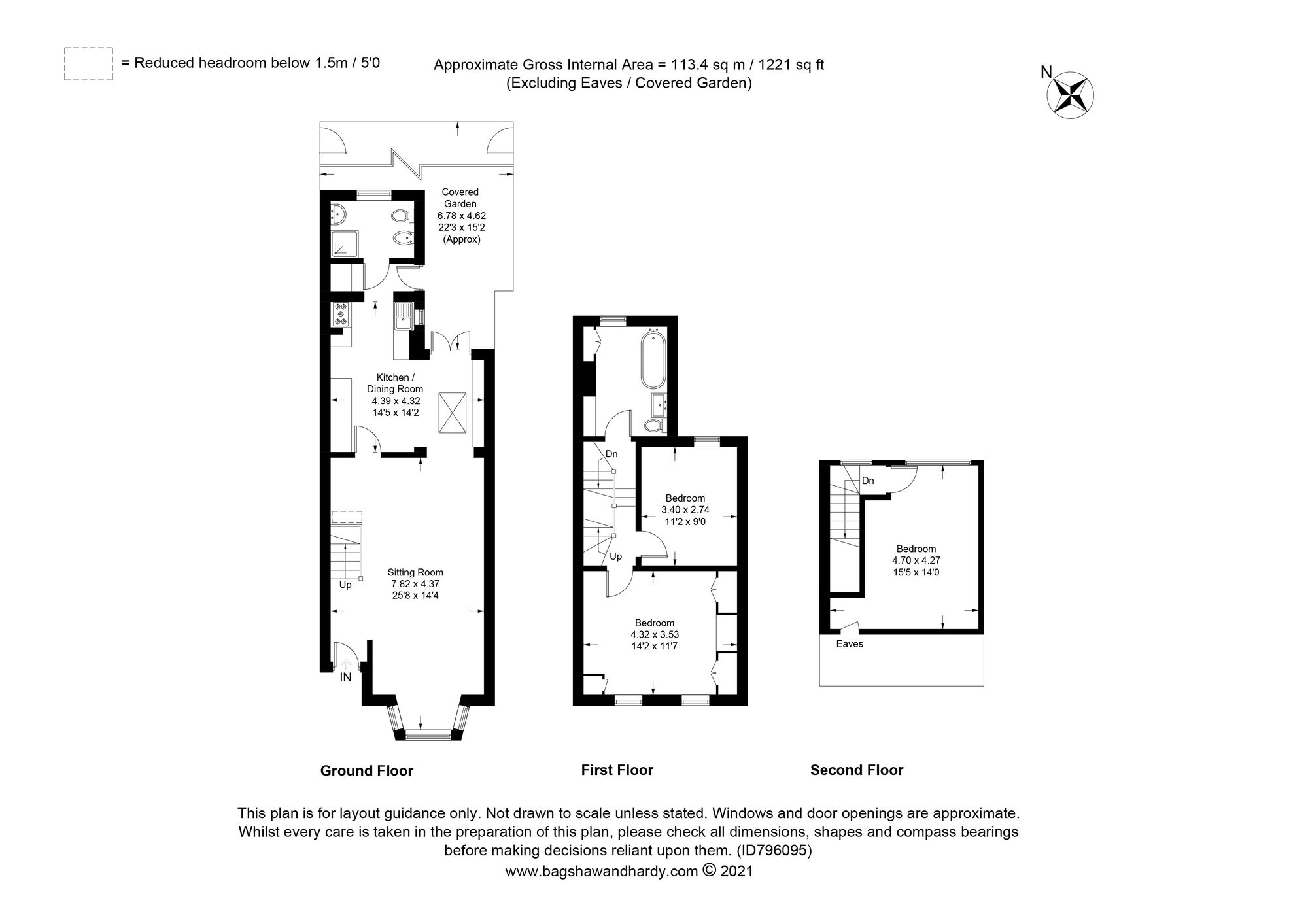 A three double bedroom two bathroom period property retains many original features and is offered to the market within the highly regarded Ministers area of Wimbledon, the town centre offers an abundance of cafes, restaurants and bars including cinema and theatre which have many top acts and shows. The mainline station boasts a fast and frequent service to many destinations including Waterloo, Victoria and Heathrow airport. The Northern Line at South Wimbledon and regular bus services offer an array of destinations - a commuters paradise!
This property has been extended to the rear and into the loft to create spacious downstairs living along with three double bedrooms and two bathrooms, would benefit from the courtyard garden receiving a make over .
Wimbledon Common and Village are quite local and quickly reached by the bus.
Council tax band: E.
*The courtyard has been temporarily covered by the current owners but could be opened to create low maintenance outside space:

£?/MO
Your mortgage
Your deposit

YOUR PROPERTY MAY BE REPOSSESSED IF YOU DO NOT KEEP UP REPAYMENTS ON YOUR MORTGAGE.

Embrace Financial Services usually charges a fee for mortgage advice. The amount of the fee will depend upon your circumstances and will be discussed and agreed with you at the earliest opportunity.